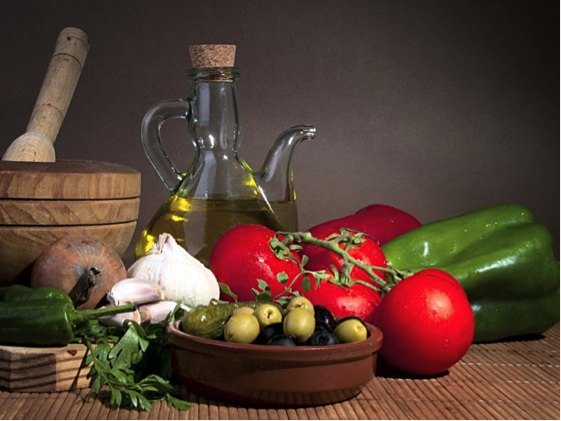 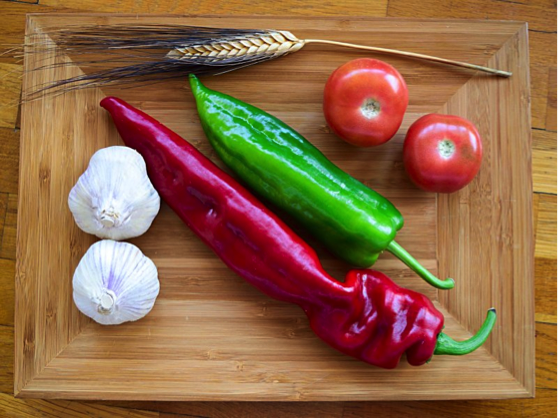 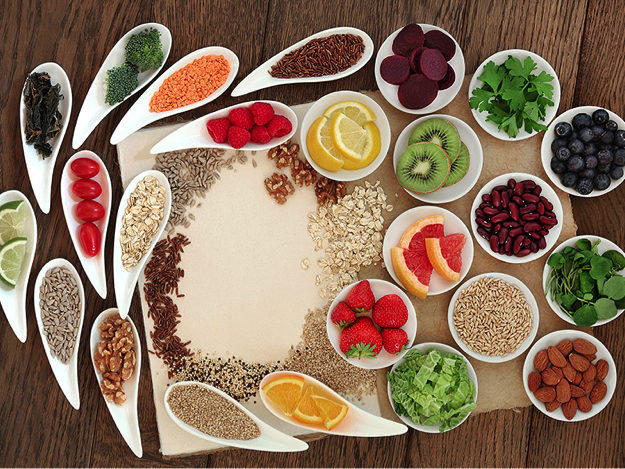 Following a Mediterranean diet that is not calorie restricted and is high in healthy fats from olive oil or nuts does not cause weight gain over 5 years compared with a low-fat diet, according to results from the Spanish PREvención con DIeta MEDiterránea (PREDIMED) randomized controlled trial.

“These results have practical implications, because the fear of weight gain from high­fat foods need no longer be an obstacle to adherence to a dietary pattern such as the Mediterranean diet, which is known to provide much clinical and metabolic benefit,” write Ramon Estruch, MD, PhD, from CIBER OBN-University, Barcelona, Spain, and colleagues.

“They are also relevant for public health, because they lend support to not restricting intake of healthy fats in advice for bodyweight maintenance and overall cardiometabolic health, as acknowledged by the Dietary Guidelines for Americans 2015 Advisory Committee,” they add.

The study was published online June 6 in Lancet Diabetes & Endocrinology.

The study is the first randomized trial to evaluate the long-term effects of an unrestricted-calorie Mediterranean diet on weight and waist circumference.

Much evidence has linked a Mediterranean-style diet high in vegetable fats like nuts and olive oil to decreased all-cause mortality, cardiovascular disease, and cancer.

For the past 40 years, however, standard dietary advice for preventing or treating obesity has called for calorie restriction and increased physical activity, with a persistent belief that high fat intake promotes weight gain. Such recommendations, however, have not necessarily taken into account the different types of fat. Nonetheless, certain scientific societies — including the World Health Organization[0] — continue to advise limiting fat in the diet.

The idea that all dietary fat is unhealthy has led many Americans to curb their fat consumption, often at the expense of eating empty calories from processed foods high in sugar, salt, and carbohydrates. The demonizing of all fat, though, has failed to stem the tide of the diabetes and obesity epidemic.

The PREDIMED randomized controlled trial took place in primary care centers connected to 11 hospitals in Spain between 2003 and 2010. It included 4282 women aged 60 to 80 years and 3165 men aged 55 to 80 years with either type 2 diabetes or three or more cardiovascular risk factors. All patients were asymptomatic and more than 90% were overweight or obese at baseline. They had a mean age of 67 years; 97% were of white European ethnicity.